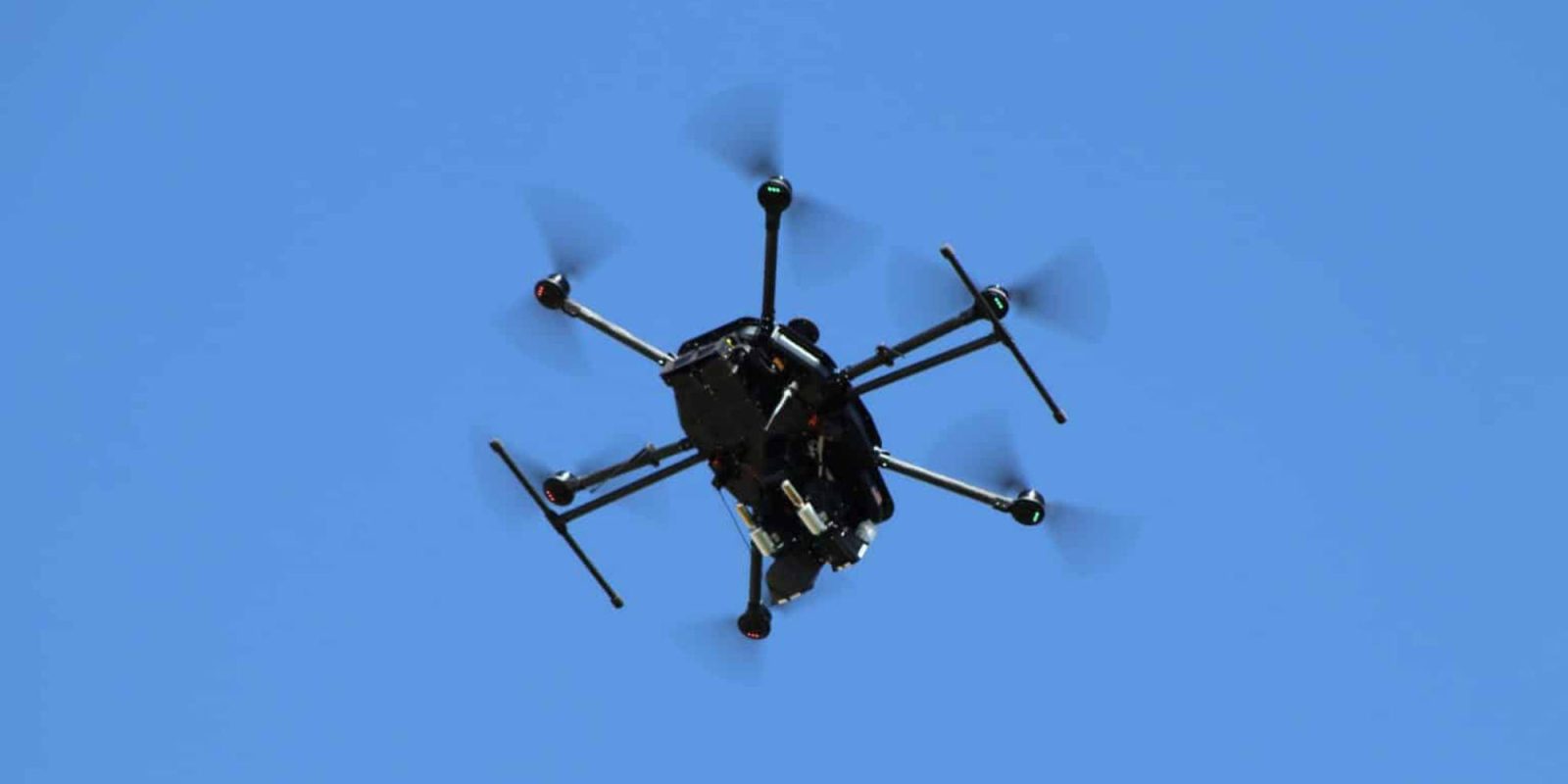 Counter drone company Fortem Technologies has announced the formation of its government advisory board with ex-military, intelligence, and federal government executives across civilian, defense, and intelligence sectors.

The advisory board has been set up by Fortem Technologies to advance the work and better focus on its goal of working with the US government and its allies.

The board will be made up of the following people: Bruce Lemkin, Kevin Meiners, Lynn Wright, Terry Ryan, Rose Mooney, Gene Colabatistto, Maryam Rhamni, Marshall Wright, and David Redl.

We are excited to work with these esteemed advisers. The security of our venues, campuses, military bases, and cities is key to supporting a bright future in a world of autonomous robots.

Fortem Technologies has three main products. It’s TrueView Rader that detects and calculates the location and trajectory of hundreds of drones quickly and accurately, and The SkyDome Manager that allows users to track and watch over the airspace being protected by the radar.

The final product is the DroneHunter, a drone equipped with a net used to catch and take down rogue drones in the area. So far, the DroneHunter has over 4,000 captures and integrates with the radar system to find drones.

You can learn more about the board members below:

Fortem Technologies is the leader in airspace awareness, security, and defense for detecting and defeating dangerous drones. Through an advanced, end to end system of distributed radar, AI at the Edge, deep sensor integration, and autonomous drone capture, Fortem monitors and defends the world’s venues, infrastructures, cities, and regions. The same system is accelerating the safety of the world’s airspace for urban air mobility. Based in Pleasant Grove, Utah, the company is privately held and backed by Boeing, DCVC, Mubadala Investment Company, Signia Venture Partners and others.